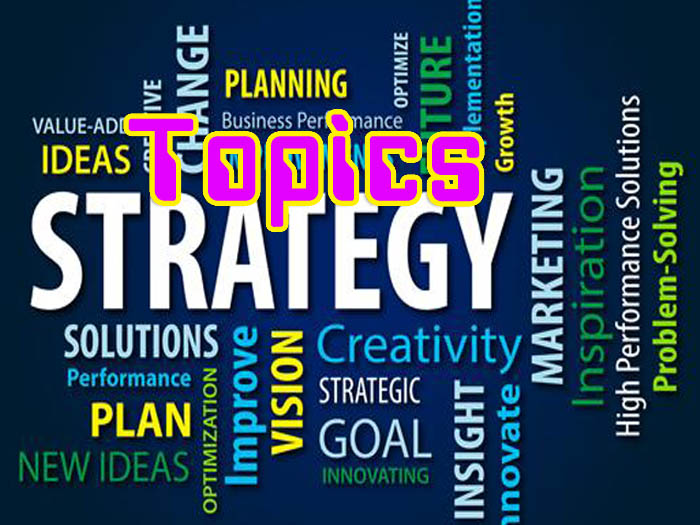 Chancellors, Vice Chancellors, Deans, Directors, Principals, Heads of Departments, Professors and other Teaching / Non-Teaching Staff including Registrars, Controller of Examinations and Librarians are welcome to contact us by sending their resume to reach us before 20th September 2018 for being selected to receive the following Awards :

All applications / nominations / requests for Awards and Appreciations must reach us on the following address by email or by speed post before 20th September 2018. 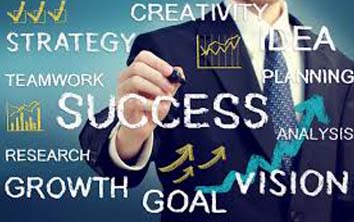 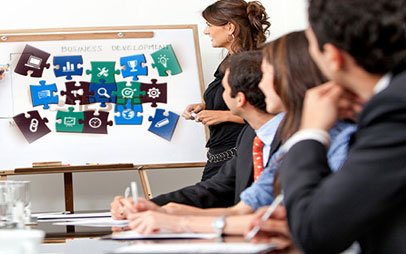 Training Programmes are being conducted at different places......

The President Chancellor Dr. P. R Trivedi of 2018 World Teachers Day Celebrations 2018 declares "Role of Teachers and Educators in Cleaning Up the World" as the theme for the Celebations to be held on 5 October 2018 at New Delhi 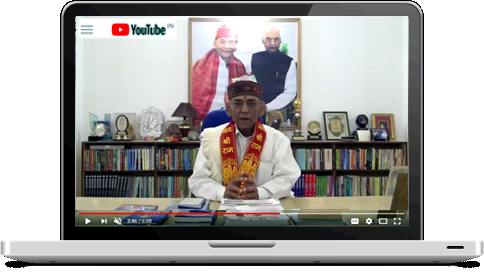